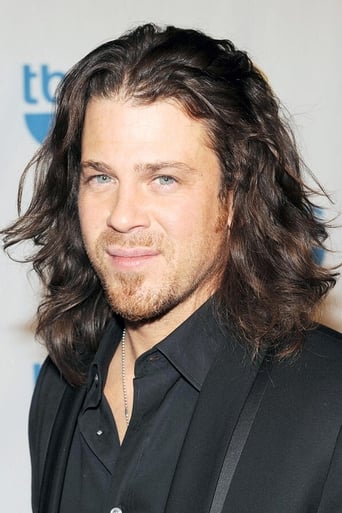 Christian Kane is an American actor and singer/songwriter of Native American descent. He currently stars as Eliot Spencer on the TNT series Leverage. He is best known for his roles in the television shows Angel and Into the West, and the movies Just Married and Secondhand Lions. He is the lead singer of the country-southern rock band Kane; their album, The House Rules, was released on December 7, 2010. The first single from the album, also titled "The House Rules", debuted at number 54 on the Billboard Country Songs chart.