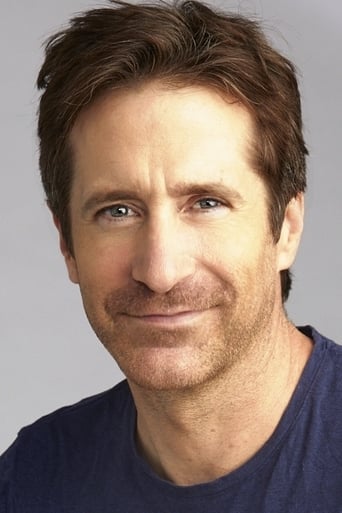 He attended High School in Palm Desert, California and went on to earn his BA from UC Santa Cruz. While there he acted in productions with the professional repertory company, Shakespeare Santa Cruz. He is best known for his starring role in James Cameron's 'Dark Angel' for which he won a People's Choice Award in his early 20's, after taking a break from the entertainment industry to live on a ranch for several years in his 30's, Richard Gunn is back and has now become a critic and fan favorite as the iconic hero Chief of Police John Sanders in the cable hit 'Granite Flats' opposite Christopher Lloyd, Parker Posey, and Carey Elwes. IMDb Mini Biography By: valtepe