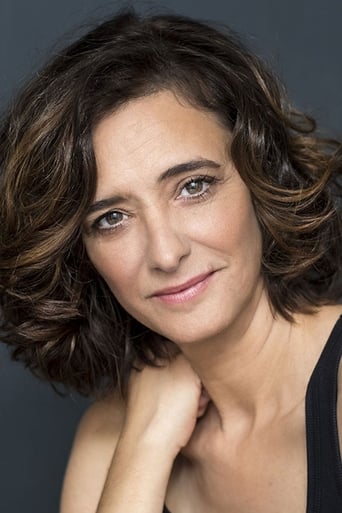 From Wikipedia, the free encyclopedia. Ana Torrent Bertrán de Lis  (born 12 July 1966) is a Spanish film actress. Torrent's debut came in 1973 with the starring role as "Ana" in the film El espíritu de la colmena (The Spirit of the Beehive) directed by Víctor Erice, when she was seven years old. This was followed by another memorable role in which she played the lead character's younger self in Cría cuervos (Raise Ravens) (1976) by director Carlos Saura. In 1989 Torrent performed with Sharon Stone in the film Blood and Sand directed by Javier Elorrieta. In 1996 she received numerous awards and nominations, including a Goya Award nomination for her lead actress role in Alejandro Amenábar's film Tesis (Thesis). By the end of the 1990s, Torrent received critical acclaim when she played a Basque nationalist murdered for quitting ETA, in the film Yoyes (1999) directed by Helena Taberna. In 2008 Torrent portrayed Catherine of Aragon in the film The Other Boleyn Girl (2008), starring Natalie Portman and Scarlett Johansson. Description above from the Wikipedia article Ana Torrent, licensed under CC-BY-SA, full list of contributors on Wikipedia