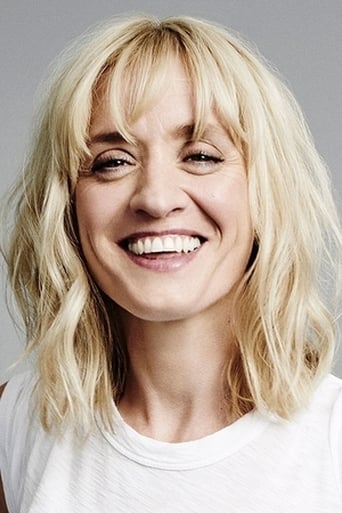 From Wikipedia, the free encyclopedia Anne-Marie Duff (born 8 October 1970) is an English stage and screen actress. She rose to prominence playing Fiona Gallagher on the first two seasons of UK television series Shameless. She then played Queen Elizabeth I in The Virgin Queen (2006), and also the lead role in the television series From Darkness in 2015. Duff has had roles in films such as Enigma (2001), The Magdalene Sisters (2002), Notes on a Scandal (2006), French Film (2008), The Last Station and Nowhere Boy (both 2009), Before I Go to Sleep (2014), and Suffragette (2015). Her performances in Shameless, The Virgin Queen, Nowhere Boy and Suffragette earned her BAFTA nominations in the Best Actress and Best Supporting Actress categories, and she was awarded the BAFTA Cymru Award for Best Actress for her work in the 2007 television film The History of Mr Polly.