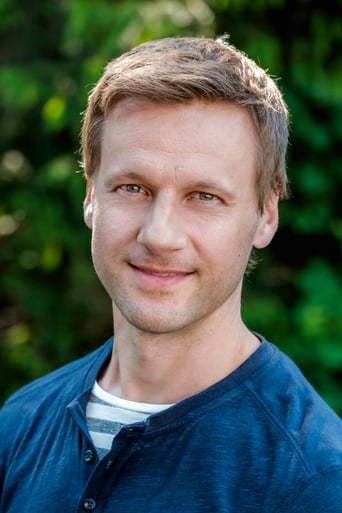 Jason Cermak is the younger of two children, and as a youth growing up in Rocky Mountain House, Alberta, Canada he pursued every sport and academic extracurricular activity the small rural town had to offer. While attending the University of Calgary attaining his Bachelor of Commerce, Jason focused his athletic endeavors and started a 12 year career in track and field competing in decathlon. Jason's acting career started in 2000 after meeting Matt Damon on location of "The Bourne Identity" in Prague where Jason was living at the time. His experience on that set encouraged him to get an agent and start training as a professional film and television actor. Jason's approach to pursuing his acting career was to use his commerce degree to "pay the bills" and then gradually switch the focus to acting full time. Upon convocation from the University of Calgary in 2000, Jason worked as a University instructor as well as an IT consultant for Deloitte while pursuing film and TV on the side. In 2006 while living in Melbourne, Australia Jason took the leap of faith and did a self-tape audition for the Canadian First World War film Passchendaele, resigned from his job and returned to Canada. Upon returning he discovered that he had indeed booked a role in the film and shifted his focus to acting full time while continuing to own and operate an IT consulting company on the side.