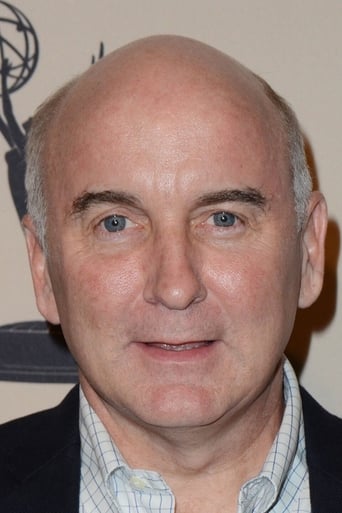 From Wikipedia, the free encyclopedia Matt Malloy is an American character actor. He has had numerous roles in both film and TV often portraying the beleaguered everyman. Malloy's only starring role to date was alongside Aaron Eckhart in the critically acclaimed black comedy, In the Company of Men. He also notably guest-starred on 6 episodes of "Six Feet Under" in 2004 and 2005, and co-starred in the film The Stepford Wives with Nicole Kidman. Although, he's more known as his one-shot role as Dr. Griffiths on Charmed. He played a huge part in a particular episode, in which one of the Main protagonists, Prue Halliwell played by Shannen Doherty was killed. Malloy has contributed voice work for several episodes of the long-running WBEZ radio program, This American Life. Description above from the Wikipedia article Matt Malloy, licensed under CC-BY-SA, full list of contributors on Wikipedia.