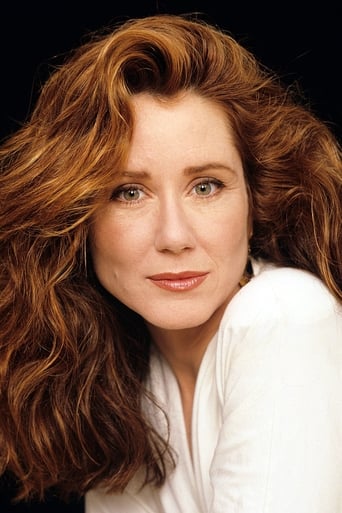 Mary Eileen McDonnell (born April 28, 1952) is an American film, stage, and television actress. She received an Academy Award nomination for her role as Stands With A Fist in Dances with Wolves, and she is also very well known for her performance as President Laura Roslin in Battlestar Galactica, the President's wife in Independence Day, and for her starring role in Donnie Darko as the title character's mother. Description above from the Wikipedia article Mary McDonnell, licensed under CC-BY-SA, full list of contributors on Wikipedia.