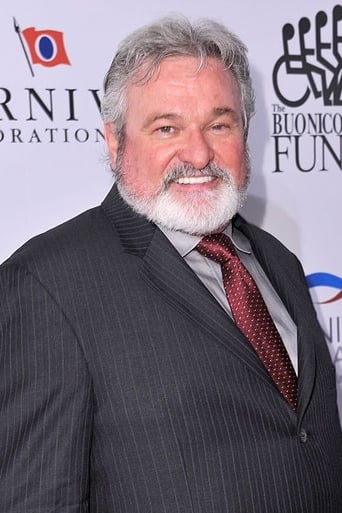 Graduated with a Bachelors Degree in Acting and Directing from Texas Tech University. Owns Turnkey Productions II, a full-service production company specializing in events, festivals, and shows of all types. An avid golfer and sports enthusiast, he is loyal to the Plano Wildcats(where he was a member of the State Champion football team in 1972), the Texas Tech Red Raiders, and the Dallas Cowboys. Began performing at the Crazy Horse Saloon in Disneyland in 1959 after returning from Japan with his parents, Bill and Shirley Williams. Brad is an avid golfer and enjoys supporting the annual "Beyond the Lights" Celebrity Golf Classic held in Austin, Texas, to help those with spinal cord injuries. Wife's name is Freda, who is also an actor, has two daughters, Thea and Leah. - IMDb Mini Biography By: Brad Williams