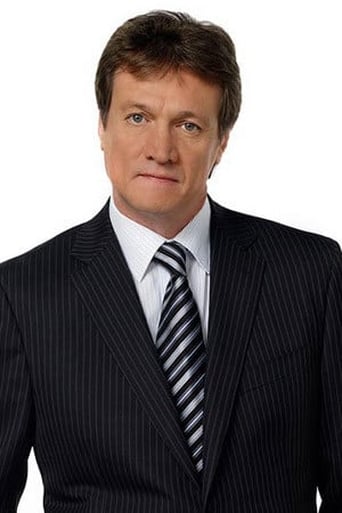 Peter Howitt is an English actor and film director. He grew up in Eltham, London and Bromley, Kent, Peter used to be a part of the Priory Players in the Priory behind Christ Church, Eltham. He has two children, Luke (born 1990) and Amy (born 2008). He currently resides in Vancouver, Canada. He first found success playing Joey Boswell in the British TV series Bread. In 1998 he wrote and directed his first film, Sliding Doors (1998). Since then he has directed several films, including AntiTrust (2001), Johnny English (2003), Laws of Attraction (2004) and Dangerous Parking (2008) which he adapted from the novel by Stuart Browne, produced and directed as well as playing the lead role.