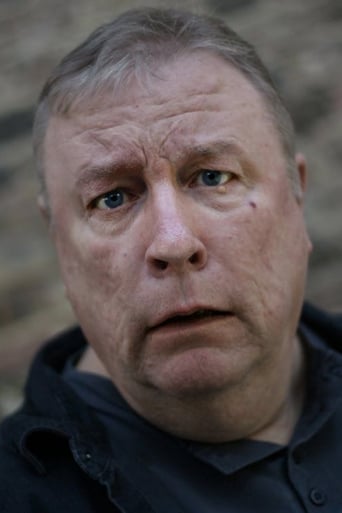 Mac McDonald (born Terence McDonald, 18 June 1949, in Long Island, New York, USA) is an American actor. He is best known for playing Captain Hollister on the BBC TV series Red Dwarf and frequently plays American characters in other British TV shows. He has also had many movie roles in films such as Aliens, Batman and The Fifth Element, all of which were filmed in England. Description above from the Wikipedia article Mac McDonald, licensed under CC-BY-SA,full list of contributors on Wikipedia.