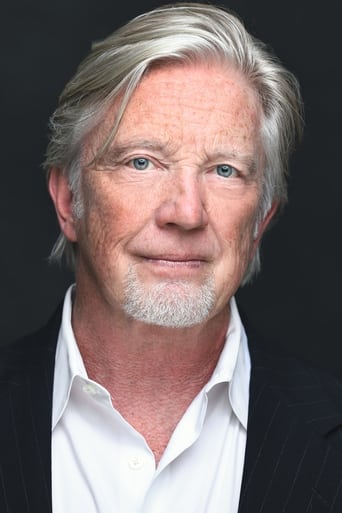 Tom Nowicki is an American actor who has appeared in several feature films, television series, mini-series and movies of the week. He is a member of the Actors' Equity Association and the Screen Actors' Guild who is best remembered for his lead appearance on RollerJam (1999–2001) and also appeared in the television pilot of L.A. Confidential. Nowicki received his Bachelor of Arts degree of Yale University in 1979 and received dramatic training at the London Academy of Music and Dramatic Art in 1987. He also spent time as a professional wrestler from 1983 to 1986 as "Lord Larry Oliver" in the Dixie Wrestling Alliance.[2] Among his many television appearances as either a guest star or recurring roles, his lengthiest role as a regular came from 1999 to 2001 as a lead on The New TNN's (now Spike TV's) modern-day roller derby program RollerJam as "Kenneth Loge III", the World Skating League general manager, Florida Sundogs manager and subsequent league commissioner who stood for moral decency and campaigned against sex and violence in the league. He also portrayed Kenneth's twin brother "Leonard Loge III", a world traveler who was more of a free spirit and also managed the Sundogs and had the hots for skater Lindsey Francis. Among the motion pictures he has appeared in, Nowicki starred opposites Denzel Washington in Remember The Titansas well as The Blind Side with Sandra Bullock.