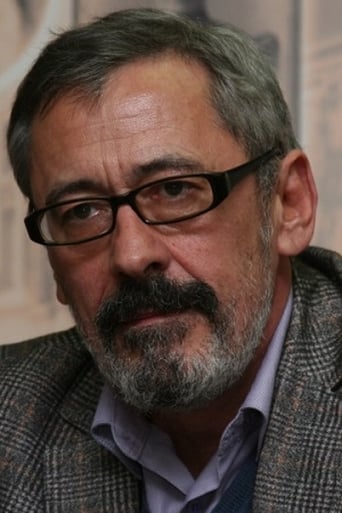 Graduated from Saratov Theater School in 1978 (course taught by Y. Kiselev). Was inducted into the company of Saratov Youth Theater, and spent eight years there. In 1985, Ivan applied to the department of stage acting of the Shchepkin Higher Theater School, and two years before graduation created a new theater in Saratov, called Academy of Theater Arts. There he became the theater’s artistic and stage director. Within a short period of time, Ivan was able to build a company with many young and talented actors. Five years after the theater’s establishment, the city authorities granted the request by Saratov theater circles and the theater was given a municipal status.