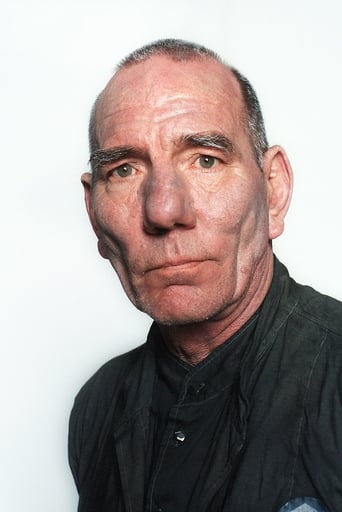 An English stage, film and television actor. After minor television appearances including in The Professionals, Postlethwaite's first success came with the film Distant Voices, Still Lives in 1988. He played a mysterious lawyer, Mr. Kobayashi, in The Usual Suspects, and he appeared in Alien 3, In the Name of the Father, Amistad, Brassed Off, The Shipping News, The Constant Gardener, The Age of Stupid, Inception, The Town, Romeo + Juliet, and Æon Flux. In television, Postlethwaite's most notable performance was as the villain Sergeant Obadiah Hakeswill in the Sharpe television series and television movies opposite actor Sean Bean's character of Richard Sharpe. Postlethwaite was born in Warrington, England in 1946. He trained as a teacher and taught drama before training as an actor. Steven Spielberg called Postlethwaite "the best actor in the world" after working with him on The Lost World: Jurassic Park. He received an Academy Award nomination for his role in In the Name of the Father in 1993, and was made an Officer of the Order of the British Empire in the 2004 New Year's Honours List. He died of pancreatic cancer on 2 January 2011. Description above from the Wikipedia article Pete Postlethwaite, licensed under CC-BY-SA, full list of contributors on Wikipedia.