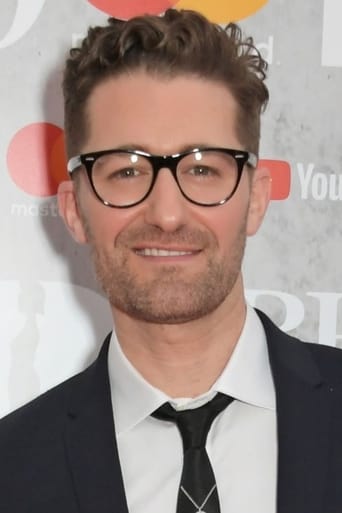 From Wikipedia, the free encyclopedia. Matthew James Morrison (born October 30, 1978) is an American actor, musician, and singer-songwriter. He is best known for starring in multiple Broadway and Off-Broadway productions, including his portrayal of Link Larkin in Hairspray on Broadway, and most notably for his Emmy and Golden Globe nominated role as Will Schuester on the Fox television show Glee (2009–present). He has also received a Satellite Award for this role. Description above from the Wikipedia article Matthew Morrison, licensed under CC-BY-SA, full list of contributors on Wikipedia.​