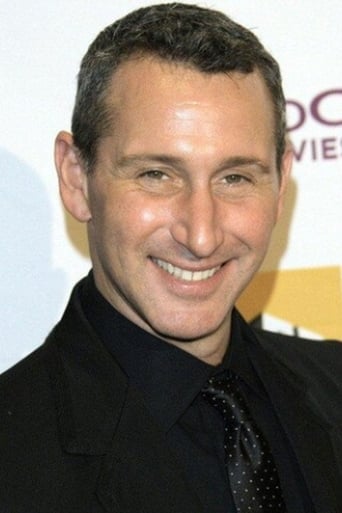 Adam Michael Shankman (born November 27, 1964) is an American film director, producer, dancer, actor, and choreographer. He has been a judge on the television program So You Think You Can Dance since Season 3. He began his professional career in musical theater, and was a dancer in music videos for Paula Abdul and Janet Jackson. Shankman also choreographed one of the Spice Girls' tours. He has directed several feature-length films, including A Walk to Remember, Bringing Down the House, and Hairspray. Description above from the Wikipedia article Adam Shankman, licensed under CC-BY-SA, full list of contributors on Wikipedia.