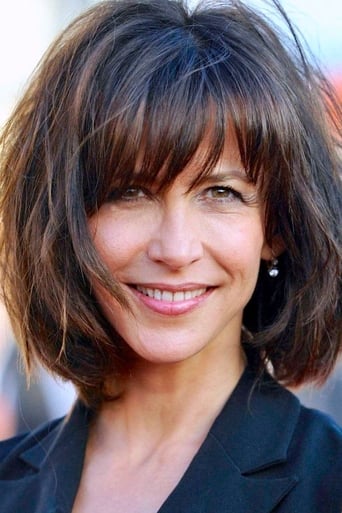 Sophie Marceau (French: [sɔfi maʁso]) born Sophie Danièle Sylvie Maupu, is a French actress, director, screenwriter, and author. As a teenager, Marceau achieved popularity with her debut films La Boum (1980) and La Boum 2 (1982), receiving a César Award for Most Promising Actress. In February 1980, Marceau and her mother came across a model agency looking for teenagers. Marceau had photos taken at the agency, but did not think anything would come of it. At the same time, Françoise Menidrey, the casting director for Claude Pinoteau's La Boum (1980), asked modelling agencies to recommend a new teenager for the project. After viewing the rushes, Alain Poiré, the director of the Gaumont Film Company, signed Marceau to a long-term contract. La Boum was a hit movie, not only in France, where 4,378,500 tickets were sold, but also in several other European countries. This page is based on a Wikipedia article written by contributors. Text is available under the CC BY-SA 4.0 license; additional terms may apply.