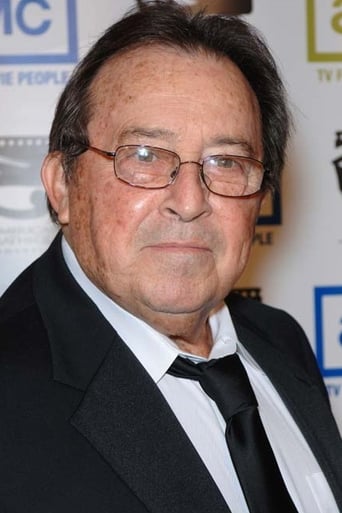 From Wikipedia, the free encyclopedia. Irwin Lawrence "Paul" Mazursky (April 25, 1930 – June 30, 2014) was an American film director, screenwriter, and actor. Known for his dramatic comedies that often dealt with modern social issues, he was nominated for five Academy Awards: three times for Best Original Screenplay, once for Best Adapted Screenplay, and once for Best Picture for An Unmarried Woman (1978). Other films written and directed by Mazursky include Bob & Carol & Ted & Alice (1969), Blume in Love (1973), Harry and Tonto (1974), Moscow on the Hudson (1984), and Down and Out in Beverly Hills (1986). Description above from the Wikipedia article Paul Mazursky, licensed under CC-BY-SA, full list of contributors on Wikipedia.