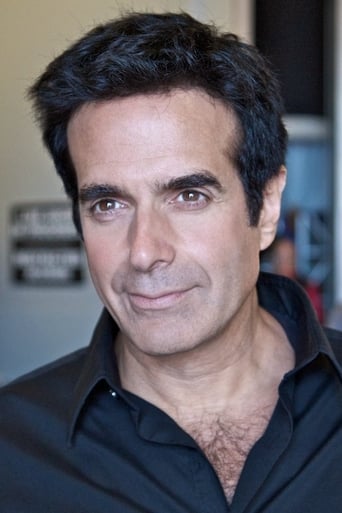 David Seth Kotkin, known professionally as David Copperfield, is an American magician, described by Forbes as the most commercially successful magician in history. Copperfield's television specials have won 21 Emmy Awards and 38 nominations. Best known for his combination of storytelling and illusion, Copperfield's career of over 40 years has earned him 11 Guinness World Records, a star on the Hollywood Walk of Fame, a knighthood by the French government, and he has been named a Living Legend by the US Library of Congress. As of 2006, Copperfield has sold 33 million tickets and grossed over US$4 billion, more than any other solo entertainer in history. In 2015, Forbes listed his earnings at $63 million for the previous 12 months and ranked him the 20th highest-earning celebrity in the world. When not performing, he manages his chain of eleven resort islands in the Bahamas, which he calls "Musha Cay and the Islands of Copperfield Bay".