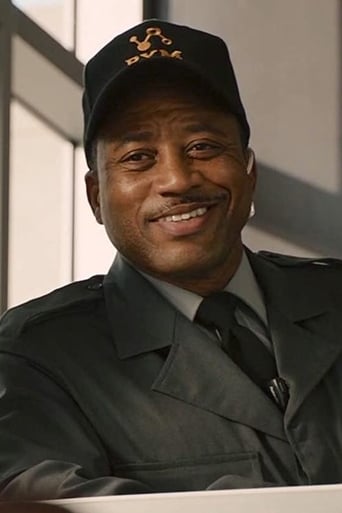 Jim R. Coleman was born on February 9 1961 in Dallas Texas, to James and Ira Coleman. After graduating high school Jim joined the US Army and served 3 years as a Medic. After being honorable discharged Jim moved to Florida where his professional acting career began. Having appeared in more than 50 national commercials he is best known for his role of Roger Parker in the hit Nickelodeon Show My Brother and Me. - IMDb Mini Biography By: Jim Coleman