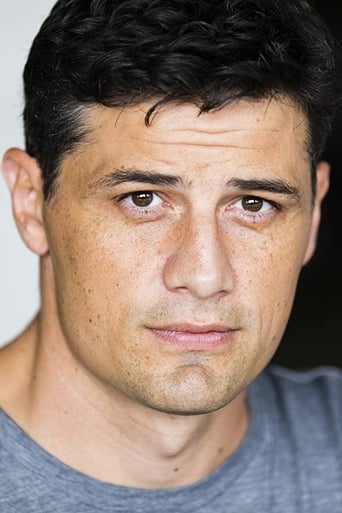 Enver Gjokaj (born February 12, 1980) is an American film and television actor. He is known for his roles as Victor in the science fiction television series Dollhouse and as Daniel Sousa in Agent Carter, a role he later reprised in the final season of Agents of S.H.I.E.L.D. Gjokaj graduated with a Master of Fine Arts from New York University's Graduate Acting Program at the Tisch School of the Arts. His father is Albanian, and his mother is American.