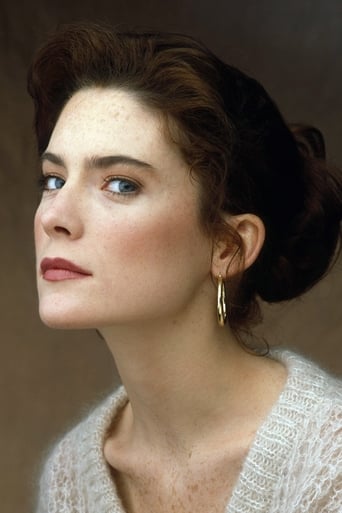 ​From Wikipedia, the free encyclopedia. Lara Flynn Boyle  (born March 24, 1970) is an American film and television actress best known for her performances as Laura Palmer's best friend Donna Hayward in Twin Peaks and Assistant District Attorney Helen Gamble in The Practice. She has had a number of movie roles from the late 1980s through the present but has found the most recognition through her roles in television series. Description above from the Wikipedia article Lara Flynn Boyle, licensed under CC-BY-SA, full list of contributors on Wikipedia