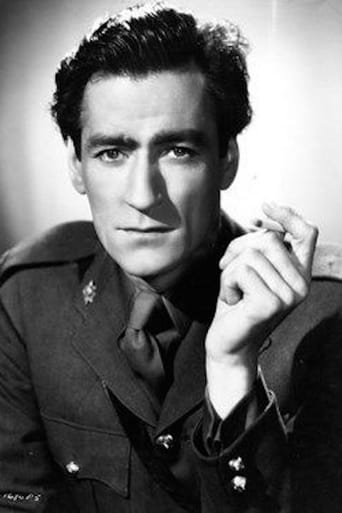 ​From Wikipedia, the free encyclopedia Guy Rolfe (27 December 1911 – 19 October 2003) was an English actor born in London. He made his screen debut in 1937 with an uncredited appearance in Knight Without Armour. Notable roles include: King John in Ivanhoe (1952), Ned Seymour in Young Bess (1953), Caiaphas in King of Kings (1961), and Prince Grigory in Taras Bulba (1962). He is perhaps best remembered for his role as Andre Toulon in the Puppet Master film series, appearing in the third, fourth, fifth, and seventh movies, with archive footage in the eighth. His television credits include: The Saint, The Avengers, The Champions, Department S, The Troubleshooters, Space: 1999, Secret Army, and Kessler. He is buried in Benhall's Saint Mary's Churchyard. Description above from the Wikipedia article Guy Rolfe, licensed under CC-BY-SA, full list of contributors on Wikipedia.