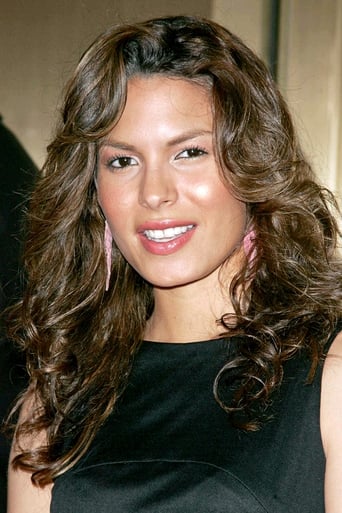 From Wikipedia, the free encyclopedia. Nadine E. Velázquez (born November 20, 1978, height 5' 5" (1,65 m)) is an American actress and model known for her roles as Catalina Aruca on My Name Is Earl and Sofia Ruxin on The League. She has also appeared in films such as War and Flight, and is a cast member on the TV series Major Crimes.Velazquez was born in Chicago, Illinois and is of Puerto Rican descent. After graduating from Notre Dame High School for Girls,she earned a bachelor of arts in marketing from Columbia College Chicago in 2001.