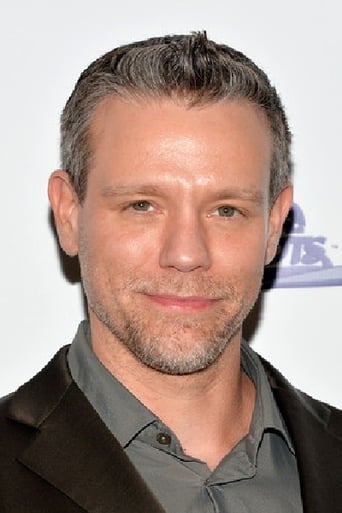 From Wikipedia, the free encyclopedia Adam Pascal (born October 25, 1970) is an American actor and singer known for his performance as Roger Davis in the original cast of Jonathan Larson's musical Rent on Broadway 1996, the 2005 movie version of the musical, and the Broadway Tour of Rent in 2009. He is also known for originating the role of Radames in Elton John and Tim Rice's Aida and for playing the Emcee from the 1998 revival of Cabaret. Description above from the Wikipedia article Adam Pascal, licensed under CC-BY-SA, full list of contributors on Wikipedia.