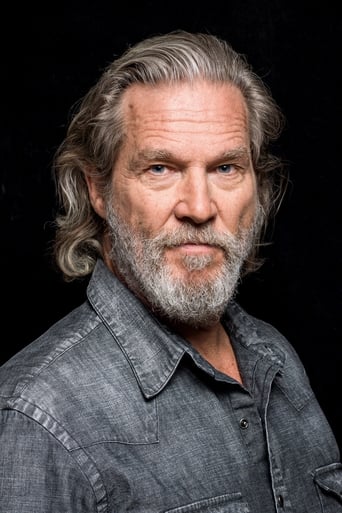 Jeffrey Leon Bridges (born December 4, 1949) is an American actor, singer, and producer. He comes from a prominent acting family and appeared on the television series Sea Hunt (1958–60), with his father, Lloyd Bridges and brother, Beau Bridges. He has won numerous accolades, including the Academy Award for Best Actor for his role as an alcoholic singer in the 2009 film Crazy Heart. Bridges also earned Academy Award nominations for his roles in The Last Picture Show (1971), Thunderbolt and Lightfoot (1974), Starman (1984), The Contender (2000), True Grit (2010), and Hell or High Water (2016). Description above from the Wikipedia article Jeff Bridges, licensed under CC-BY-SA, full list of contributors on Wikipedia.