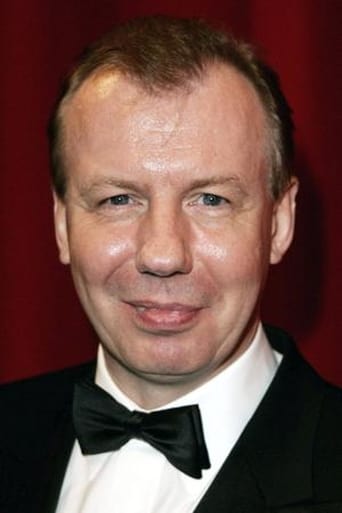 Ludger Pistor was born on March 16, 1959 in Recklinghausen, Germany. He is an actor, known for X-Men: First Class (2011), Run Lola Run (1998) and Casino Royale (2006). He is best known for appearing in big name films such as Schindler's List as Josef Liepold, Casino Royale as the Swiss banker Mendel and in Inglourious Basterds as Hauptmann (Captain) Wolfgang. He also played in X-Men: First Class where he played the small role of a German former Nazi hiding in Argentina posing as pig farmer, and gets killed by Michael Fassbender's character, Magneto, in a bar. In Germany he is better known, since he played in over 100 movies and television series.[1] E.g. Balko (for which he got the "Deutscher Fernsehpreis"-the German Television Award and the Adolf-Grimme-Preis), Texas - Doc Snyder hält die Welt in Atem, Crazy Race,