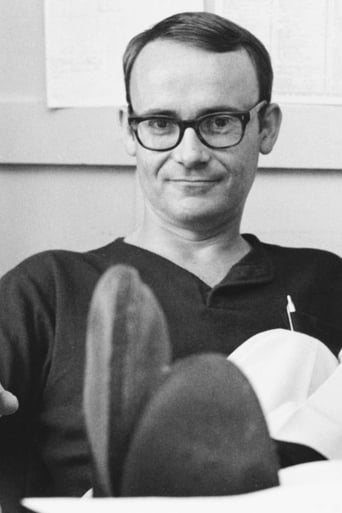 Buck Henry (born Henry Zuckerman; December 9, 1930 – January 8, 2020) was an American actor, screenwriter, and director. Henry's contributions to film included, his work as a co-director on Heaven Can Wait (1978) alongside Warren Beatty, and his work as a co-writer for Mike Nichols's The Graduate (1967) and Peter Bogdanovich's What's Up, Doc? (1972). His long career began on television with work on shows with Steve Allen in The New Steve Allen Show (1961). He went on to co-create Get Smart (1965-1970) with Mel Brooks, and hosted Saturday Night Live 10 times from 1976 to 1980. He later guest starred in such popular shows as Murphy Brown, Hot in Cleveland, Will & Grace, and 30 Rock. He was twice nominated for an Academy Award, for Best Adapted Screenplay for The Graduate (1967) and for Best Director for Heaven Can Wait (1978) alongside Warren Beatty. Description above from the Wikipedia article Buck Henry, licensed under CC-BY-SA, full list of contributors on Wikipedia.