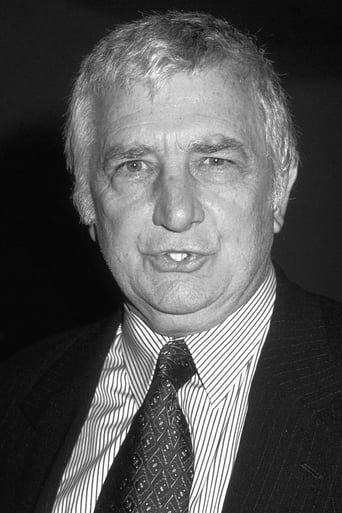 Was an English-American actor, comedian, game show panelist, and host. He is best known for his role as Corporal Peter Newkirk on Hogan's Heroes, being the original host of the Family Feud game show from 1976–1985 and from 1994 to 1995, and for being a regular panelist on the 1970s version of Match Game on CBS from 1973 to 1978. He is also famous for, to date, his final film role, that of Damon Killian, the host of "The Running Man" in the hit 1987 film, The Running Man. Description above from the Wikipedia article Richard Dawson, licensed under CC-BY-SA, full list of contributors on Wikipedia