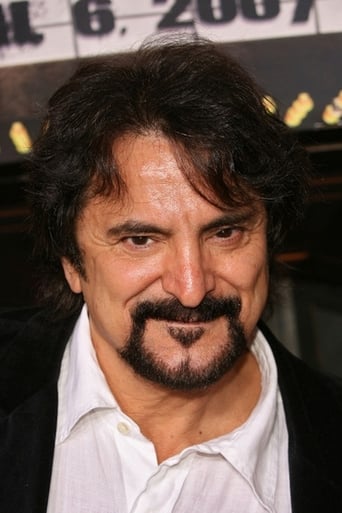 From Wikipedia, the free encyclopedia. Thomas Vincent "Tom" Savini (born November 3, 1946) is an American actor, stuntman, director, award-winning special effects and makeup artist.  He is known for his work on the Living Dead films directed by George A. Romero, as well as Creepshow, The Burning, Friday the 13th, The Prowler, and Maniac. He directed the 1990 remake of Night of the Living Dead. Though officially retired from special effects, he has continued to direct, produce and star in several movies. Savini has been known to refer movie make-up effects projects to graduates of his school. He has appeared in films such as Dawn of the Dead (and its remake), From Dusk till Dawn, Grindhouse, and Machete. Description above from the Wikipedia article  Tom Savini, licensed under CC-BY-SA, full list of contributors on Wikipedia.