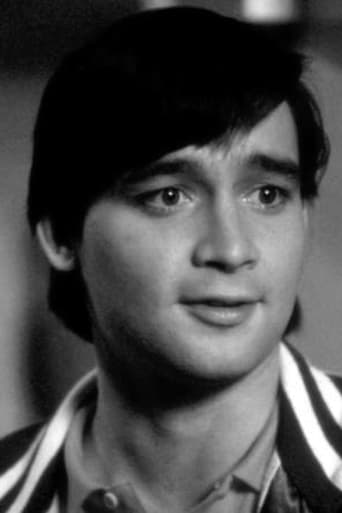 John Murray (born June 22, 1958) is an American actor. He has eight siblings, including actors Bill Murray, Joel Murray, and Brian Doyle-Murray. A sister, Nancy, is an Adrian Dominican Sister in Michigan who travels around the country portraying St. Catherine of Siena. He has appeared in the films Starting Over (1979), They All Laughed (1981), Moving Violations (1985), and Scrooged (1988). He is married to Sherri Evans. The couple resides in Virginia. Description above from the Wikipedia article John Murray , licensed under CC-BY-SA,full list of contributors on Wikipedia. ​