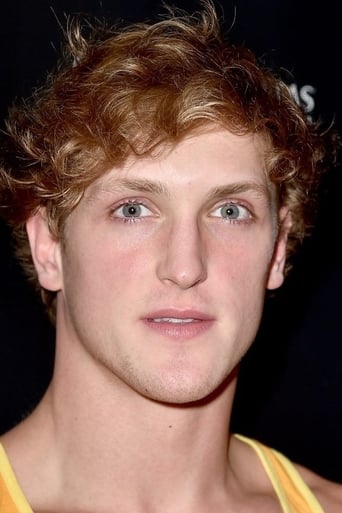 Logan Alexander Paul (born April 1, 1995) is an American YouTuber, internet personality, and actor. As well as posting on his own YouTube channel, he has run the Impaulsive podcast since November 2018, which currently has over 2 million followers. As an actor, Paul's television and film work includes guest appearances on Law & Order: Special Victims Unit and Bizaardvark, and roles in films The Thinning (2016) and The Thinning: New World Order (2018). He has also expanded his content into other avenues; he released his debut single, "2016" in 2016, and in 2018, fought British YouTuber KSI in an amateur white-collar boxing match. The fight ended in a majority draw. In the subsequent rematch, which was a professional bout, Paul lost to KSI by split decision.