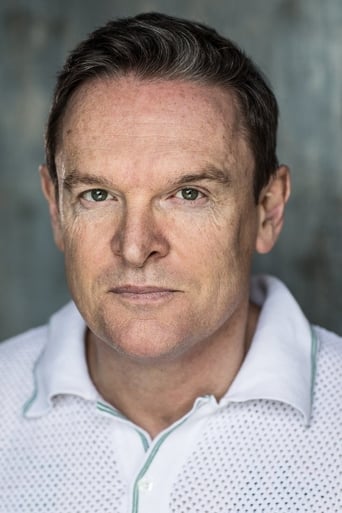 Tony Pitts is an actor, screenwriter and playwright. Born in Sheffield, Pitts originally intended to become a physician but ended up working as a car mechanic in his early career. During his time at Stannington College, Sheffield Barry Hines paid a visit looking for extras for his upcoming drama Looks and Smiles. Pitts was cast and soon upgraded to a bigger role in the production. He decided to follow his ambition to become an actor in 1983, landing the role of Archie Brooks in the long running ITV soap Emmerdale. He remained in the show for a total of ten years, when the character was killed off in the infamous plane crash episode of 30th December 1993. Since then, Pitts has worked in TV, film, radio and theatre including War Horse, Lilyhammer and Peaky Blinders. In 2018, Pitts wrote, produced and starred in the film Funny Cow - the story of a female stand up comedian (played by his friend Maxine Peake) on the northern club circuit in the 1970s.