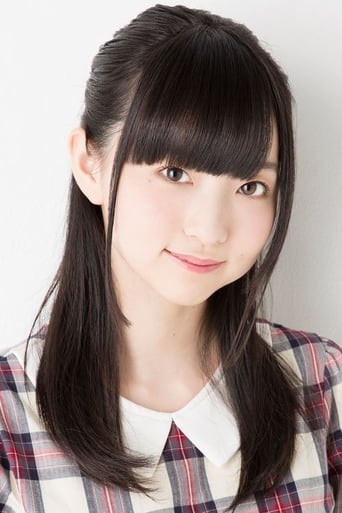 Minami Tanaka (田中 美海, Tanaka Minami, Janary 22, 1996) is a Japanese voice actress born in Kanagawa Prefecture. She is affiliated with 81 produce. Blood type is A type. In 2012, she passed the "Hikari no Tenshi Chara Voice Actor Audition", a collaboration project between NTT East and Koe Club, and was selected as the voice actress for the FLET'S Hikari WiFi character "Frengel". Seiyūs Masako Nozawa, Masakazu Morita, and Sora Tokui participated in the jury. She passed the 2nd Anison Vocal Audition of Avex × 81 Produce "Wake Up, Girls! AUDITION" held on September 10th of the same year. The seven members who won the award at the same time formed the seiyū unit "Wake Up, Girls!" and started performing activities. In 2015, he won the 9th Seiyū Award Special Award as Wake Up, Girls!. In 2016, she performed the roles Non Manaka, Junon, Pinon and Kanon in the anime series "PriPara". In 2017, he won the Rookie Actress Award at the 11th Seiyū Awards. On December 27, 2019, the ranking of the number of voice actor event appearances in 2019 was announced, and it won the first place overall.