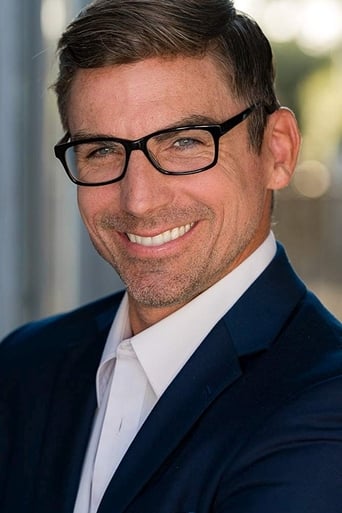 Daniel O'Reilly is an American actor born in New Jersey. He has enjoyed some success as a semi-pro football player, a news anchor for CBS, print & promo modeling, commercial acting, followed by working on his first TV series "Bad Sides" in 2010 shot in Chicago, IL. Daniel made the permanent move to Los Angeles to pursue his passion for acting in December of 2011. Since then Daniel has forged a proactive creative path working alongside a wide variety of talented actors/filmmakers. He is a proud member of 'Truth Be Told' A Stanislavski/Meisner acting collective coached and directed by actor/filmmaker BoJesse Christopher. Daniel's natural ability to process material and make it his own allows him to live truthfully in the moment earning the respect of his creative peer group. IMDb Mini Biography By: Anonymous