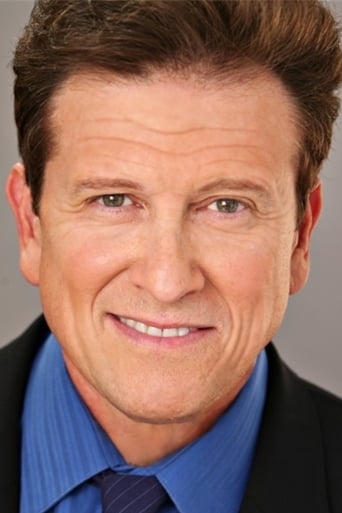 ​From Wikipedia, the free encyclopedia Roger Rose is an American voice actor and former VH1 VJ, known for his voice-work in many animated cartoons. Happy Feet, Rugrats, Scooby Doo, The Grim Adventures of Billy and Mandy and Quack Pack are a few of examples of his previous work. He also narrates documentaries for Animal Planet. He was raised in Wilmette, Illinois. He is the son of Hilly Rose, a radio personality in Los Angeles, and Sondra B. Gair, a pioneer radio interviewer with Chicago Public Radio. His brother was Judd Rose, of NBC. His first voice role was in the original Jetsons series in 1962, while his first live role was in an episode of Buck Rogers in the 25th Century. He auditioned at Rod Roddy's podium in 2004 for the announcing job on television's longest running game show, The Price Is Right, and was the announcer for the show's 6000th aired episode. He starred in Ski Patrol (1990) and produced and acted in Comic Book: The Movie (2004). He voices on-air promo's for most Major Television networks. He voiced both the Dark Fiend Charles the 3rd and Aquatic Terror Gran Bruce in the video game Viewtiful Joe (2003). Some of his notable anime roles include several minor characters of Zatch Bell!. He also did the voice of Garbel of Manicuria on Bobobo-bo Bo-bobo. He currently is doing promos for TV shows such as Ugly Betty and Hannah Montana "NCIS" "Big Bang". He has also done a David Letterman impression on several animated series, such as Tiny Toons and Animaniacs. Most recently in 2008, he voiced Doctor Strange on The Super Hero Squad Show and Superman on Batman: The Brave and the Bold. He is married and has two daughters, and two cats named Charlie and Oliver and a dog named "Lenny". He can be heard on WLS-TV in Chicago. Description above from the Wikipedia article Roger Rose, licensed under CC-BY-SA, full list of contributors on Wikipedia.