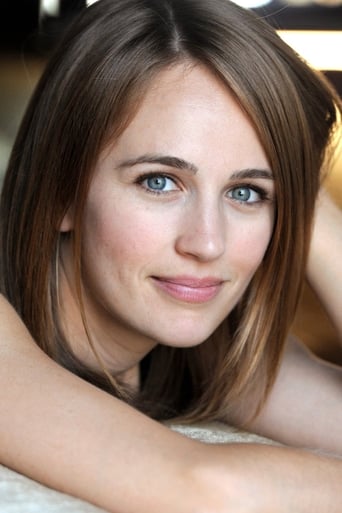 Sarah Thompson Kane (born October 25, 1979; Los Angeles, California) is an American actress. She is most widely known for the hit comedy Cruel Intentions 2 with Robin Dunne and Amy Adams and Keri Lynn Pratt. Sarah has enjoyed much television work: she joined the cast of 7th Heaven in its tenth season as "Rose", Simon's fiancee; she was well known for her role as Eve in Angel on The WB, during that show's fifth season; and she was cast as a character on ABC Family's Wildfire. She has also appeared in a number of movies, including Malibu's Most Wanted, Dear Me, Brutal, Broken Windows, Hansie, A Christmas Proposal, Taking Chance, Brooklyn's Finest, Break and The Pink Conspiracy. She also appeared in Raajneeti, a hindi movie, as Sarah Jean Collins. She married Brad Kane on July 28, 2007.