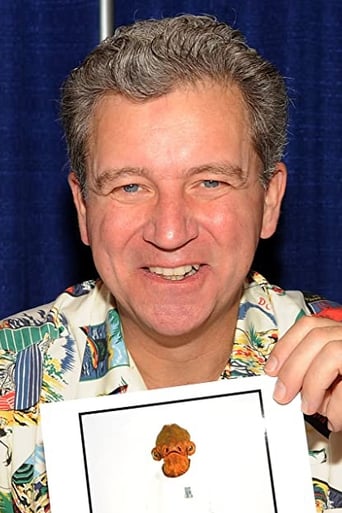 Timothy M. Rose (born July 17, 1956) is an actor and puppeteer. Rose is best known for playing the role of Admiral Ackbar, the supreme commander of all space forces for the Rebel Alliance, in the sequel Star Wars Episode VI: Return of the Jedi (1983). In addition, Rose also puppeteered the characters of Sy Snootles and Salacious Crumb in that film, and has been involved with other Lucasfilm and Jim Henson Studiosmovies, including The Dark Crystal and Howard the Duck. He also helped in puppeteering the character of Tik-Tok in Disney's Return to Oz.