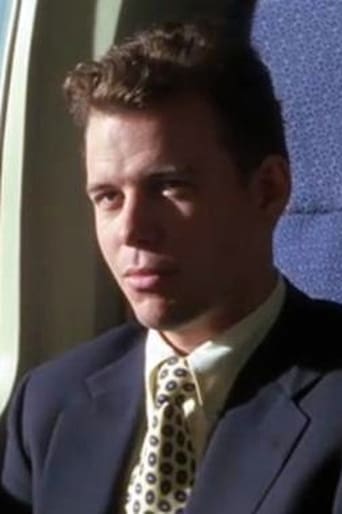 Matthew was born and raised in Toronto, Canada. After graduating from Upper Canada College, he moved to London where he trained at LAMDA and then at the Webber Douglas Academy of Dramatic Arts. He then worked extensively in theatre in the UK, including playing leading parts in the West End productions of 'The Miracle Worker' and 'The Boys in the Band'. He also started landing film parts there, doing two films for Richard Attenborough as well as Saving Private Ryan (1998). He moved back to Toronto in 1998 where he immediately booked the sketch comedy TV series History Bites(1998) (for which he was nominated for a Gemini Television Award in 2000) as well as guest leads on 'Traders','The Associates' and 'Twice in a Lifetime'. He then landed the part of Henry Guyrich in X-Men (2000) in which he morphed into Rebecca Romijn-Stamos. Matthew moved to Los Angeles in late 2001 and married Tove Limm on September 28, 2001 in Hualalai, Hawaii.