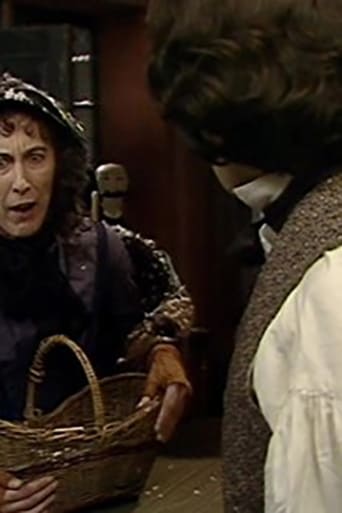 Pauline Melville was born in Guyana in 1948 of mixed European and Amerindian ancestry. She has worked as an actress, appearing in films such as Mona Lisa and British television programmes including the BBC Television comedy series 'The Young Ones', before turning her hand to writing in 1990. Her short stories and novels have been critically acclaimed, earning her numerous awards including the Commonwealth Writers' Prize, the Guardian Fiction Prize, the Whitbread First Novel Award, and the Guyana Prize for Literature