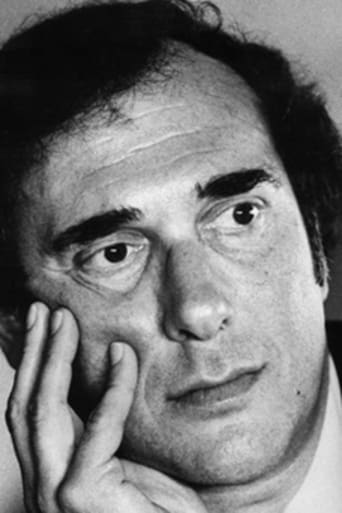 From Wikipedia, the free encyclopedia. Harold Pinter, CH, CBE (10 October 1930 – 24 December 2008), was an English playwright, screenwriter, actor, theatre director, poet, left-wing political activist, cricket enthusiast, and Nobel laureate. He was one of the most influential and imitated of modern British dramatists. Pinter's writing career spanned over 50 years and produced 29 original stage plays, 27 screenplays, many dramatic sketches, radio and TV plays, poetry, one novel, short fiction, essays, speeches, and letters. His best-known plays include The Birthday Party (1957), The Caretaker (1959), The Homecoming (1964), and Betrayal (1978), each of which he adapted to film. His screenplay adaptations of others' works include The Servant (1963), The Go-Between (1970), The French Lieutenant's Woman (1981), The Trial (1993), and Sleuth (2007). He directed almost 50 stage, television, and film productions and acted extensively in radio, stage, television, and film productions of his own and others' works. Pinter's dramas often involve strong conflicts between ambivalent characters who struggle for verbal and territorial dominance and for their own versions of the past. Stylistically, these works are marked by theatrical pauses and silences, comedic timing, irony, and menace. Thematically ambiguous, they raise complex issues of individual identity oppressed by social forces, language, and vicissitudes of memory. In 1981, Pinter stated that he was not inclined to write plays explicitly about political subjects; yet in the mid 1980s he began writing overtly political plays. This "new direction" in his work and his left-wing political activism stimulated additional critical debate. Pinter, his work, and his politics have been the subject of voluminous critical commentary. Pinter received over 50 awards, prizes, and other honours, including the Tony Award for Best Play for The Homecoming in 1967, eight BAFTA awards for screenwriting and a BAFTA Fellowship in 1997, the French Légion d'honneur in 2007, and 20 honorary degrees. Festivals and symposia have been devoted to him and his work. In awarding Pinter the Nobel Prize in Literature in 2005, the Swedish Academy noted: "Harold Pinter is generally seen as the foremost representative of British drama in the second half of the 20th century. That he occupies a position as a modern classic is illustrated by his name entering the language as an adjective used to describe a particular atmosphere and environment in drama: 'Pinteresque'." Despite frail health after being diagnosed with oesophageal cancer in December 2001, Pinter continued to act on stage and screen, last performing the title role of Samuel Beckett's one-act monologue, Krapp's Last Tape, for the 50th anniversary season of the Royal Court Theatre, in October 2006. He died from liver cancer on 24 December 2008. The following week he was buried at Kensal Green Cemetery, in North West London. Description above from the Wikipedia article Harold Pinter, licensed under CC-BY-SA, full list of contributors on Wikipedia