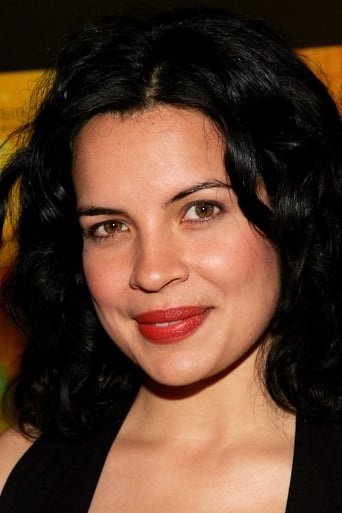 Zuleikha Robinson (born 29 June 1977) is an English actress, raised in Thailand and Malaysia by a Burmese-Indian mother and an English father. She is a graduate of the American Academy of Dramatic Arts in Los Angeles, and best known for playing Ilana in the ABC show Lost. In 2006, she played a Bengali character called Moushumi Mazumdar in Mira Nair's acclaimed film The Namesake, based on the book of the same name. Robinson had a supporting role in the HBO series Rome, and played Eva Marquez, a NYPD detective, in the television drama on Fox, New Amsterdam. Robinson joined the cast of Lost in 2009 during its fifth season, as recurring character Ilana, and was promoted to series regular for the sixth season. She is sister to British field botanist, Dr. Alastair Robinson.