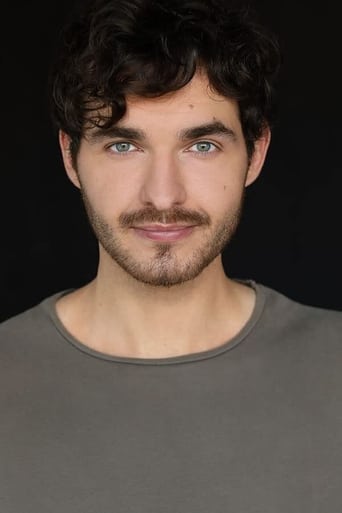 Sebastian Faure is a French/Polish actor who moved to Los Angeles. Sebastian studied at the Paris Sorbonne University in Art History and classical theater before coming to the United States and receiving his MFA in Acting at The New York Film Academy. He studied under the guidance of Isabella Hofmann, Ken Lerner, George Russo, and Christopher Cass to name a few and currently trains at the Chubbuck Studio. Sebastian is known for his roles in "Blue," playing along side Judith Scott and Chelsea Lopez, in "Knead for Love," accepted at the Cannes Film Festival and most recently in the David Fincher film "Mank."