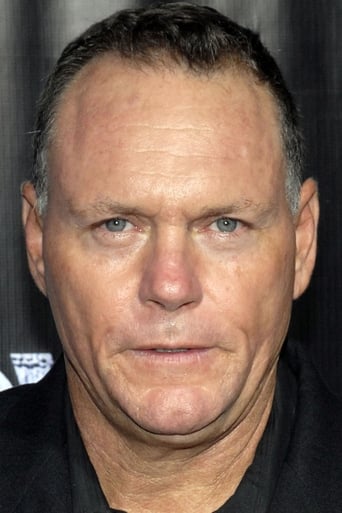 Antoni Corone is an American actor and producer who lives in Hollywood, Florida. He was raised in Willoughby and Wickliffe, Ohio. When character player Corone launched his screen career in the mid-1980s, producers immediately foresaw a perfect niche for him, and started casting him as rugged, slightly imposing and domineering types - including club bouncers, security personnel, military men, and officers of the law. He bowed with a slate of roles in 1986, including the telemovie Charley Hannah, and eventually graduated to big-screen character actor with bit parts in such A-list Hollywood features as Blood and Wine, Striptease, Bad Boys II, and Out of Time. Corone rose to higher billing with a supporting turn in the Joaquin Phoenix/Mark Wahlberg crime saga We Own the Night. More recently, he can be seen in Reservation Road, 2008's Recount and the Paul Greengrass war drama, Green Zone. Description above from the Wikipedia article Antoni Corone, licensed under CC-BY-SA, full list of contributors on Wikipedia