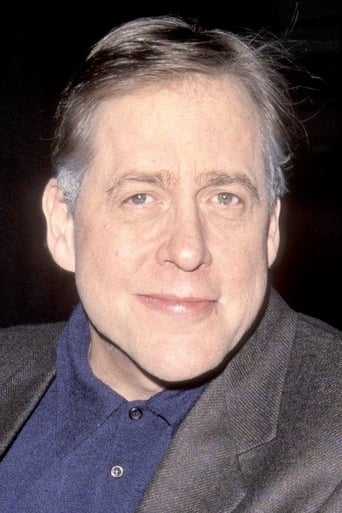 From Wikipedia, the free encyclopedia. Earl John Hindman (October 20, 1942 – December 29, 2003) was an American actor, best-known for his role as the kindly neighbor (whose lower face was always hidden from sight from the television viewer) Wilson W. Wilson Jr. on the television sitcom Home Improvement (1991–1999). Long before this role, however, he played bad guys in two 1970s thrillers, The Taking of Pelham One Two Three and The Parallax View. Hindman's most famous and enduring pre-Home Improvement role was as Bob Reid in Ryan's Hope. He played the role in 459 episodes during the years 1975-1989. Ex-police officer Bob Reid was everybody's best friend who never got the girl, and was the long-suffering brother of the soap's serial bride Delia Reid Ryan Ryan Coleridge. Hindman's wife Molly McGreevey was also on the soap 1977-1981 as Polly Longworth, best friend to media tycoon Rae Woodard. Description above from the Wikipedia article Earl Hindman, licensed under CC-BY-SA, full list of contributors on Wikipedia​