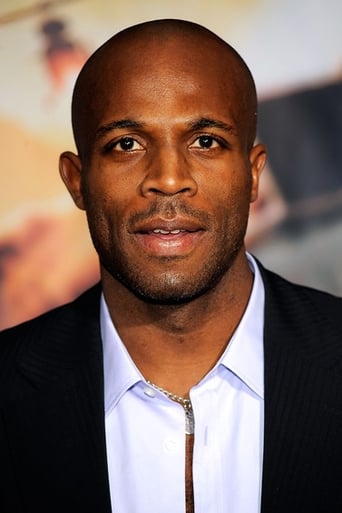 Brown was born and raised in Inglewood, California. He is known for his role as detective Mike Anderson on Showtime's Dexter from 2011 to 2012. Previously he starred as boxer Richard "Death Row" Reynolds in the short-lived FX series Lights Out. In 2012 he landed the recurring role of August Marks in the fifth season of Sons of Anarchy. He also provides the second voice of Cliffjumper in the animated series Transformers: Prime. In 2013, he portrayed Agent Troy Riley in the first season of The Following. Brown starred opposite Toni Collette in the CBS drama series Hostages from 2013-14. In 2014, he was cast opposite Viola Davis in ABC drama How to Get Away with Murder, produced by Shonda Rhimes.