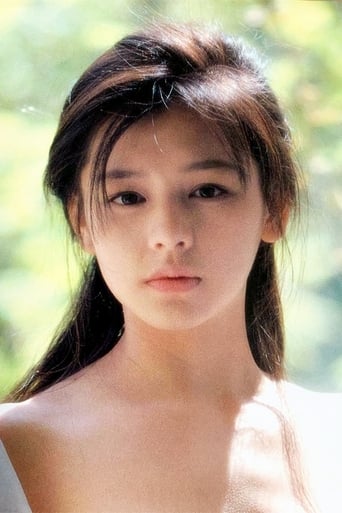 Vivian Hsu (born March 19, 1975 in Taichung, Taiwan) is a Taiwanese singer, actress, and model who has gained remarkable popularity in East Asia, mainly in Taiwan and Japan. Hsu rose to prominence in Japan, where she made her first appearance in 1995 and has become a highly-recognized celebrity with her countless appearances in media during the late 1990s. She was also the main vocalist for the Japanese dance band Black Biscuits. Black Biscuits released four singles, Stamina, Timing, Relax, Bye-Bye, and one album Life. All of these four singles reached the top 5 spots of the Oricon singles chart, and Life reached #6 in the album chart. Description above from the Wikipedia article Vivian Hsu, licensed under CC-BY-SA, full list of contributors on Wikipedia.​