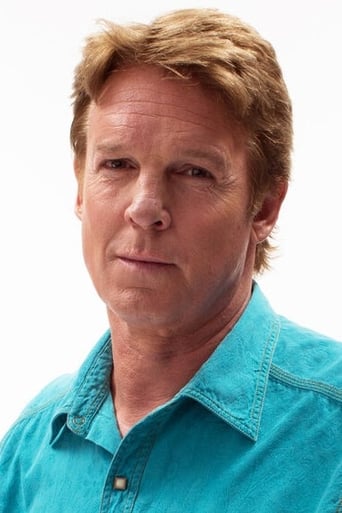 ​From Wikipedia, the free encyclopedia Christopher Jay "Chris" Potter (born August 23, 1960) is a Canadian actor, musician and pitchman. He is primarily known for his roles on soap operas and prime-time television. Potter is known for his roles as Peter Caine, on the popular 1990s crime drama, Kung Fu: The Legend Continues, Dr. David Cameron on the first season of Queer as Folk, as the voice of Gambit in the animated X-Men series, and for his recurring role as con-artist Evan Owen on The Young and the Restless. Currently, he plays Tim Fleming, on the popular drama Heartland. Description above from the Wikipedia article Chris Potter (actor), licensed under CC-BY-SA, full list of contributors on Wikipedia.