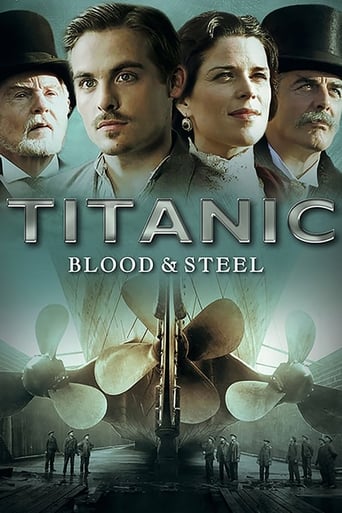 Belfast, 1909. The Harland and Wolff shipyard has been handed the greatest project in its history. It will build a great, unsinkable ship. And it will be called the RMS Titanic.