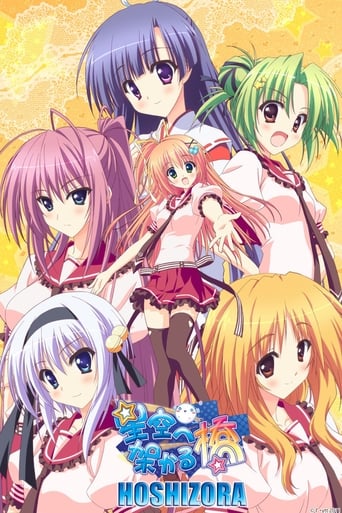 Kazuma Hoshino moves to the beautiful countryside to take care of his little brother, Ayumu Hoshino. They ended up they getting lost on their way to the Japanese Inn.