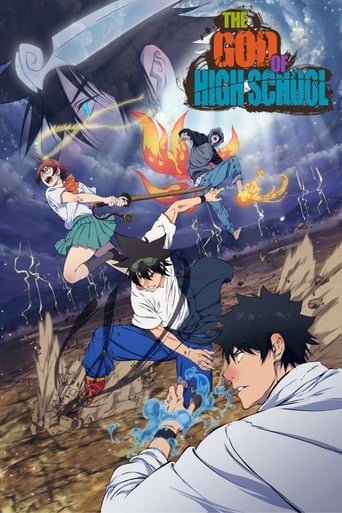 When an island half-disappears from the face of the earth, a mysterious organization sends out invitations for a tournament to every skilled fighter in the world. "If you win you can have ANYTHING you want," they claim. They're recruiting only the best to fight the best and claim the title of The God of High School. Jin Mori, a Taekwondo specialist and a high school student, soon learns that there is something much greater beneath the stage of the tournament.